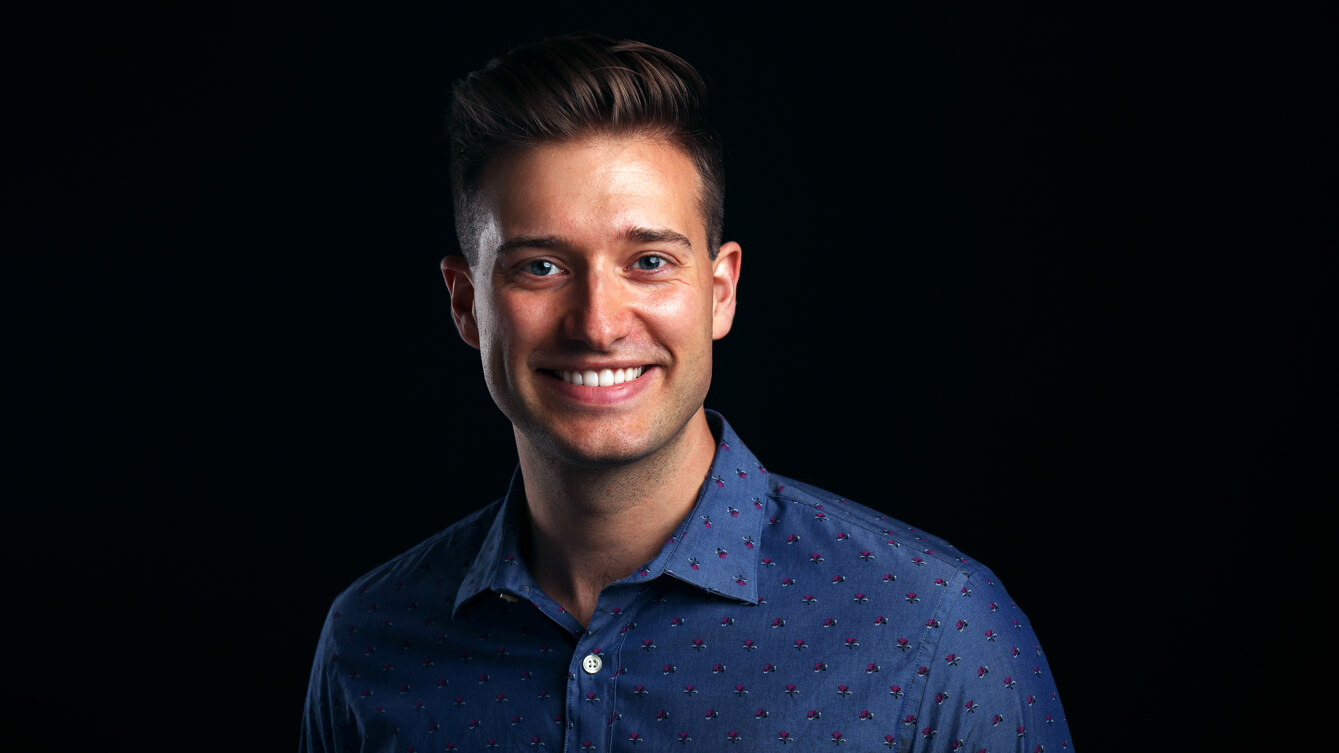 Born in Burnsville, Minnesota, Baritone David Geist is thrilled to be in his 4th season with Cantus.

David received a Bachelor of Arts in Music from Luther College and completed his MM in performance at the University of Oklahoma. David enjoys singing a variety of musical genres ranging from classical to musical theater to pop. At Luther, David portrayed the title role in Gianni Schicchi and the role of Jupiter in Orpheus in the Underworld, and was the bass soloist in Mozart’s Coronation Mass. At the University of Oklahoma, David played the role of Dancairo in Carmen, and understudied the roles of Trevor Grayden in Thoroughly Modern Millie and Younger Brother in Ragtime. David performed with the Ohio Light Opera as a Young Artist, where he played Ralf in Kiss Me, Kate, the Maitre d’ in Have A Heart, and was an ensemble member in Annie Get Your Gun and various other shows. In the summer of 2015, David was the 3rd place winner in the musical theater portion of the Classical Singer Competition, held in Chicago.

Outside of singing, David enjoys visiting his family’s cabin in northern Minnesota, binge watching his favorite Netflix shows, and spending copious amounts of time surfing YouTube. Other talents include figure skating and unicycling.

GET TO KNOW DAVID

After seeing one of my first Broadway shows, Next To Normal, on a choir trip to NYC I knew that I wanted to be a performer.

Definitely Sara Bareilles! She has always been one of my favorite artists and is constantly proving that she is capable of anything – the music she wrote for the broadway musical Waitress is simply stunning. The way her melodic lines meld with text is brilliant and evocative, and the way she uses harmony is unlike any popular artists I’ve heard. It would be a dream come true!

I would love it if Cantus went to Spain. It is such a beautiful country with so much history.

Honestly, watching Youtube videos of my favorite singers, and showing them to my friends (which they always appreciate).

The future! I would love to see what technical advancements are made in the next couple hundred years.

Without a doubt Lemonade by Beyoncé.

The first seven seasons of Game of Thrones.

I want people to know that each of the artists play a large role in the overall success of Cantus even beyond the singing. Cantus doesn’t have one artistic director, so the singers share those responsibilities, as well as many administrative roles as well.

Any day relaxing at my cabin is pretty great.