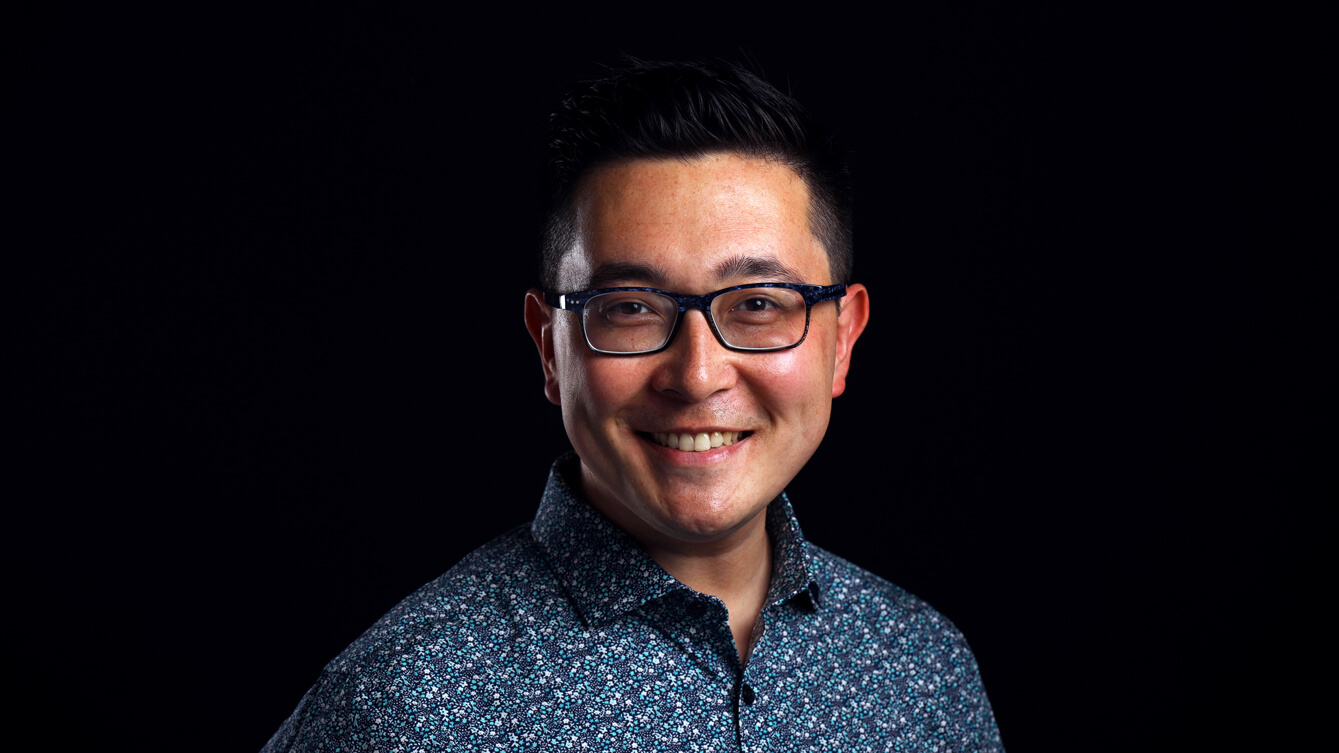 Tenor Alexander Nishibun is gaining recognition for his “smooth-toned voice [of] spring-water clarity” (Boston Classical Review), musical versatility, and engaging presence. His music has been characterized as “a delight…” and “capable of stealing the show” (Portland Press Herald). His varied roles have included Nemorino from L’Elisir d’amore, Prunier from La Rondine, Fenton from Falstaff, Tamino and Monostatos from Die Zauberflöte, and Frederic from The Pirates of Penzance.  Nishibun has sung with the Portland Opera YAP, the Boston Early Music Festival YAP during their nationally acclaimed Niobe, Regina di Tebe production, and continues to perform widely in the greater Boston area.

In conjunction with his solo work, Nishibun is an active vocal chamber music artist. He performs across the United States with the Skylark Vocal Ensemble, Kinnara Ensemble, Les Canards Chantants, the GRAMMY® Award-winning Handel & Haydn Society, the Blue Heron Renaissance Choir, Ensemble Origo, Exsultemus, and the Boston Cecilia. A regular studio recording artist, his most recent work can be heard on the Skylark Vocal Ensemble’s newest album, Winter’s Night. In addition, his recent and upcoming recording work includes the Blue Heron Renaissance Choir, Kinnara Ensemble, and the Advent Press.

His work within the Boston community can be seen in his frequent appearances with Trinity Church as one of their staff tenors, Church of the Advent, and Marsh Chapel of Boston University where he was a choral scholar. Nishibun works regularly with the child-choristers of Trinity Church as well as leading masterclasses and workshops across the United States with the Skylark Vocal Ensemble.

GET TO KNOW ALEXANDER

I attended an opera camp while I was still in high school. I’m pretty sure that I was a last-minute addition to the roster, but I absolutely loved working with coaches, voice teachers, and the other musicians in the opera scenes. It showed me what music-making can look like, and I knew I wanted to sing professionally after that experience.

If I could commission any living or deceased composer for Cantus, I’d go with Gerald Finzi. I’ve always enjoyed his thoughtful approach to text and his harmonic palate. His choral anthems are always exciting to sing, too!

I’d love to visit the UK with Cantus. I’ve always been a fan of the English choral tradition, and I think it’s always a treat to listen to stunning choirs live. Also, it would be wonderful to share our American style with our English counterparts!

I’m a Kentucky native, so bluegrass holds a special place in my heart. I love going to shows and playing mandolin in my spare time. I’m not particularly good at it, but I love putting some time into something that is musically satisfying anyway!

I think I’d probably love to hang out with Stephen Colbert. I get the sense that he would keep the conversation alive, have crazy fun stories, and he just seems like a really genuine person.

I might go back to my wedding. My wife and I had so many family members and friends surrounding us many of whom we no longer get to see very often or, in some cases, at all. I was a beautiful day that was gone in a blink of an eye.

Borderland by Joe K. Walsh. Give it a listen if you’re interested in mandolin!

I want people to know that Cantus’ creation of music is a dynamic, invigorating enterprise. We strive to fashion stunning musical experiences and do so with a shared understanding of respect for our fellow ensemble members along with a healthy dose of questioning everything.

My wife and I were at LGA waiting for a connecting flight back home. As we exited a restaurant, mandolin god Chris Thile walks by us. “That’s…that’s Chris Thile.” I say in disbelief to Jesi. “Where?” “There. Chris…” I barely whispered. “Uh, Chris…”I tried to say as he continues to walk past us. My AMAZING wife jogs up to him, touches his arm and asks, “I’m sorry to bother, but are you Chris Thile? You are? Fantastic, would you mind saying hi to my husband? He’s an absolute fan.” One of the greatest. Days. Ever. Thanks, babe.