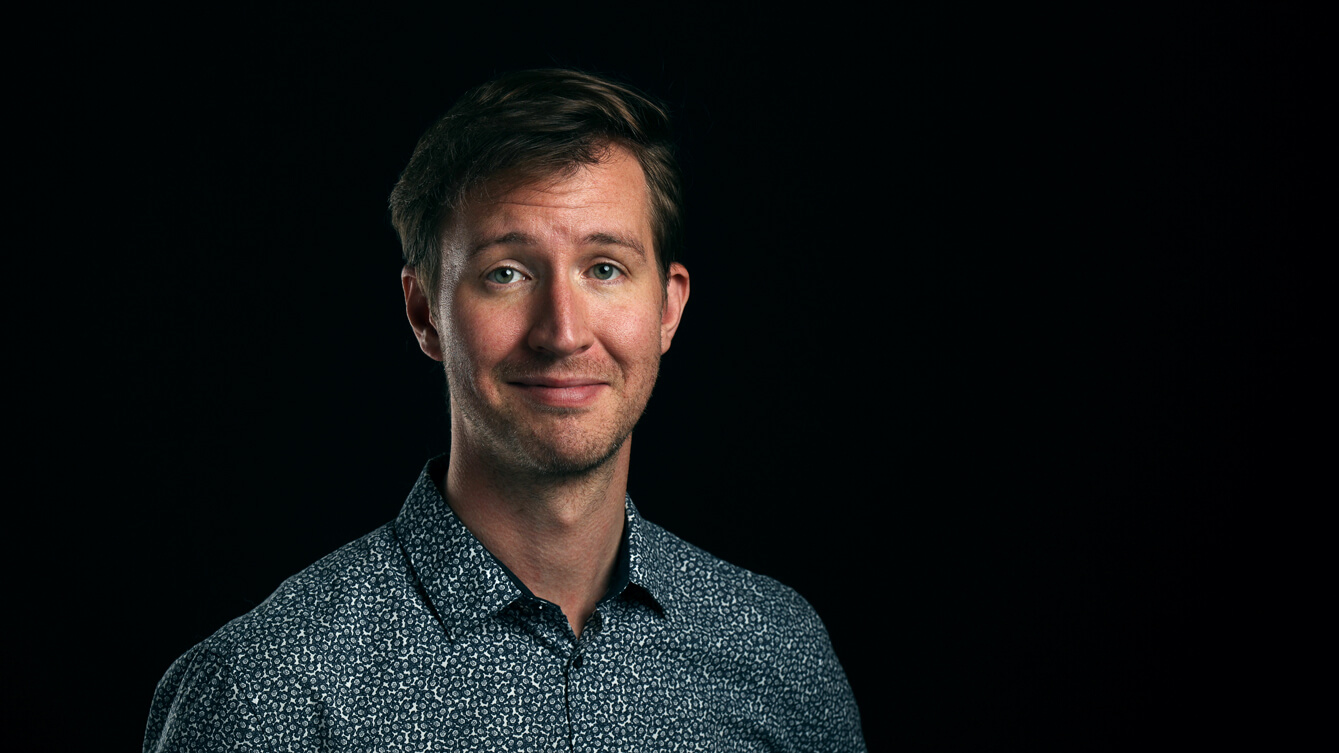 Chris grew up in southwest Iowa and graduated from Millikin University with a BM in Commercial Music. After a short two years at the University of Nebraska directing the Vocal Jazz program and earning his MM in Choral Conducting, Chris relocated to the Twin Cities and has been proud to be a part of Cantus since then. In addition to composing and arranging, Chris has made numerous guest appearances with other vocal groups, including: Minnesota Bach Ensemble, Four Shadow,  Beer Choir, Omaha Chamber Music Series, Chapter 6, Voices of Omaha, Dulces Voces and Home Free. Chris also served on the voice faculty of McNally Smith College of Music until 2017.

GET TO KNOW CHRIS

I knew the instant that I got the phone call saying I was hired by Cantus that someday I would become a professional singer.

I think I’d commission Hildegard von Bingen, not only because of the perseverance, but also because of the amazing compositional voice and interdisciplinary knowledge.

I’m not sure if it’s a country exactly, but I think touring Antarctica with Cantus would be pretty sweet. Cause you know, I was into Antarctica BEFORE it was cool, and that was, like, millions of years ago.

It’s not really a hobby, but lately I’ve really enjoyed the sights and sounds of the circus –  and by circus, I mean life every day with our toddler and 3 large dogs.

I’d probably try to hang out with Sarah Silverman, but most likely it would be too boring to elicit any interesting stories or anecdotes.

If I stumbled across a time machine, I think I would almost exclusively visit the future decades… depending on whichever timeline theory you subscribe to, most likely we already know what happened (-s?) in the past. The future would be way more exciting! Plus, one can only assume there will be more lasers.

I’d say my most played album is Elbow’s The Seldom Seen Kid.

3 books?  My recent faves are Animal Dreams by Barbara Kingsolver, The Golden House by Salman Rushdie, and A Mercy by Toni Morrision… I’d bring three books, because movies would be useless without a movie player (and there’s probably no unlimited source of power to run the player anyway).

I want people to know that every singer’s pocket square fold is a free-form expression of their personal favorite food.

Morning at the zoo/MIA/Bell museum, then nap time, afternoon walk/hike, dinner at home, and a late movie we fall asleep halfway through.