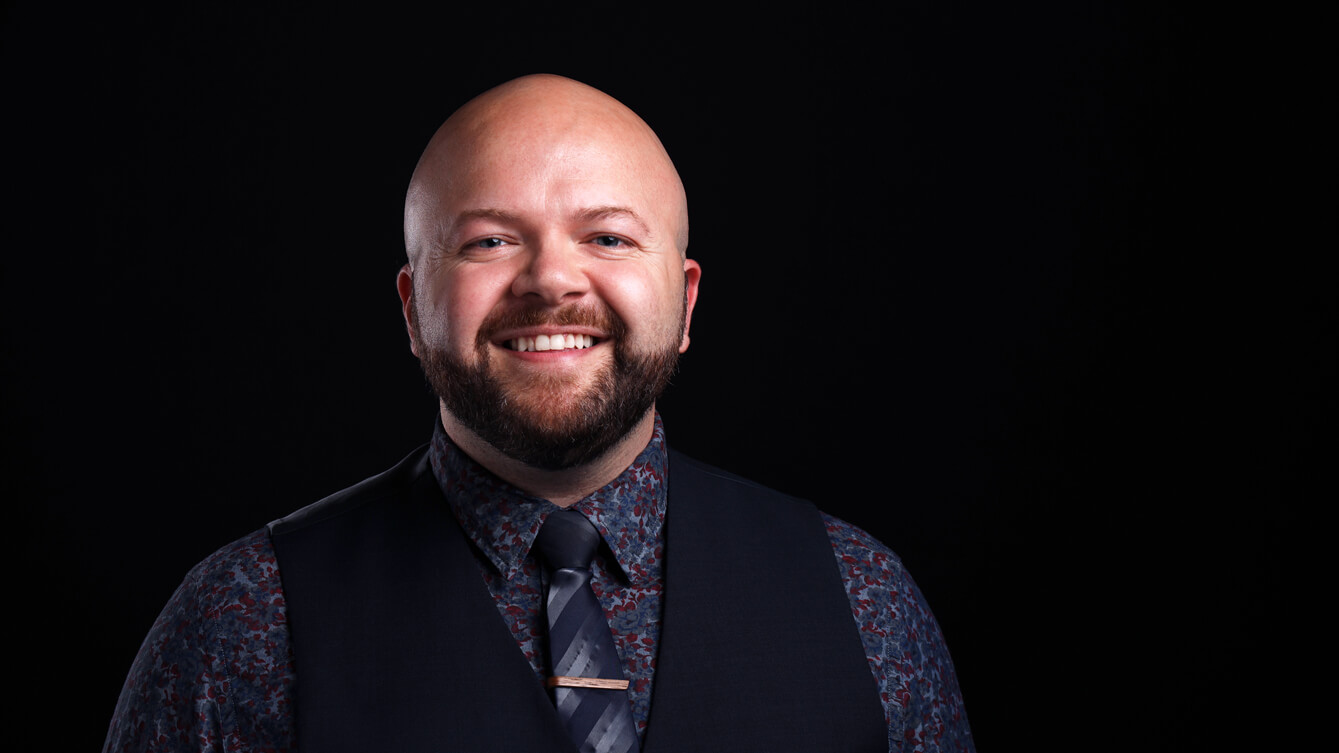 Born and raised in Chippewa Falls, Wisconsin, Jacob Christopher, tenor, began to cultivate his craft at a young age singing at the top of his lungs to Andrew Lloyd Webber’s Joseph and the Amazing Technicolor Dreamcoat. When people ask which parent he got his talent from, he is quick to respond: Donny Osmond.

During his senior year of high school Jacob attended the Dorian Vocal Festival at Luther College in Decorah, Iowa under the direction of Tim and Sandra Peter, and as the 1200-voice choir sang Mary McDonald’s “Make Me An Instrument of Thy Peace” Jacob decided to pursue a singing career. Before graduating from Luther in 2006, Jacob discovered a love for many types of vocal music, including opera, art song, musical theater, jazz, and gospel. He also had the privilege of being a member of Weston Noble’s final Nordic Choir and was a featured tenor soloist on their West Coast Tour.

Jacob began his professional career in Chicago where he sang with Music of the Baroque, Wicker Park Choral Singers, and as a chorister with the Lyric Opera of Chicago from 2010-2012. He premiered numerous art songs through Singers on New Ground, performed at Chicago’s iconic Green Mill Jazz Lounge, and has sung back-up vocals for Ben Folds (with the Minnesota Orchestra) and for The Judds (on the Oprah Winfrey Show).

Jacob moved to New York City in 2012 and was a founding member of Manhattan Chorale under the direction of Dr. Craig Arnold. Other New York appearances include Ragtime at Lincoln Center, the New York City workshop, Paper Mill Playhouse production, and Studio Cast Recording of Disney’s The Hunchback of Notre Dame, the award-winning production of The Christians (Off-Broadway debut) and in April 2016 Jacob made his Carnegie Hall debut accompanied by the New York City Chamber Orchestra under the direction of Richard Bjella. He is thrilled to be continuing his musical journey with Cantus this season!

GET TO KNOW JACOB

I knew I wanted to sing professionally after watching a production of Falstaff at the Lyric Opera of Chicago. Three years later, I was offered a job in the chorus!

I’m a fan of Jake Runestad’s work and would love to have him create a work for Cantus.

I would love to visit New Zealand and Australia.

4. What do you want people to know about Cantus?

That music has the power to transform and Cantus strives to create music that inspires, excites, and moves our audience.

5. What is your favorite hobby outside of singing?

Outside of singing I really enjoy graphic design work and reading.

6. If you could hang out with any celebrity (alive or deceased) who would it be and why?

I would hang out with Gene Kelly — and he would teach me everything he knows.

7. If you had access to a time machine, when and where would you go?

I’d take a quick trip to 2220 just to see how we’re doing a couple hundred years from now.

8. What is the most played album in your iTunes library?

When We All Fall Asleep Where Do We Go? by Billie Eilish.

9. You’re stranded on an island – which three books or movies do you bring for entertainment?

White Christmas, Singin’ in the Rain, Harry Potter Box Set (it’s one box, so it counts).

April 11, 2016 — I was steaming my tux in preparation for my Carnegie Hall debut and got a call asking if I would like to be a member of Cantus. To me, that’s a pretty great day!